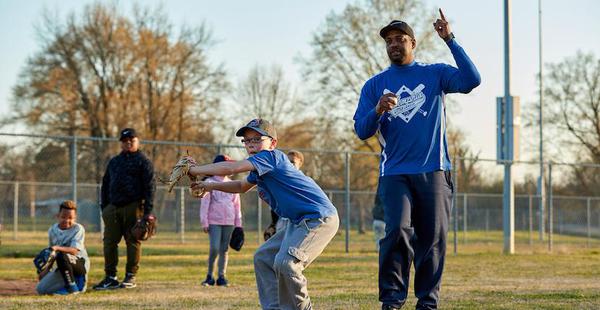 When Kerry Cobb talks baseball, his pace quickens and his voice rises. Here calls his first hit in T-ball. He reminisces about controlling games from the mound. He admires baseball’s nuances and strategies and the tough-love lessons it teaches about failure and redemption. “It’s a team sport first, but you have to understand your part, your duty, your assignment,” Cobb says. “That’s what sets it apart from all the other sports.” 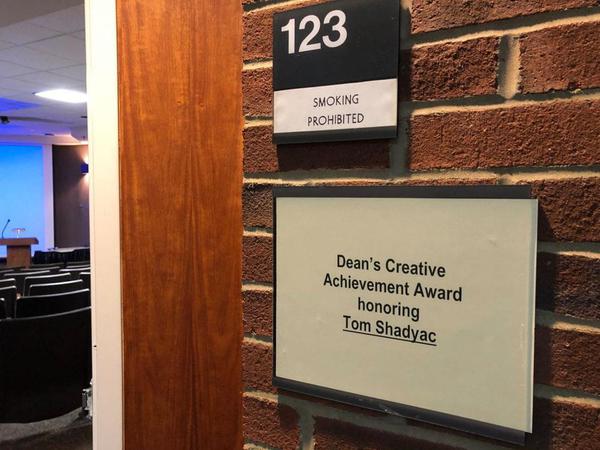 Shadyac: ‘There’s no accident that Memphis has this kind of energy’

Jemele Hill discusses Trump, journalism at U of M speech

In less than two years, Jemele Hill has been on the receiving end of a headline-grabbing @realdonaldtrump tweet, served a two-week ESPN suspension for voicing her opinion on Twitter, led much of the national discussion about former NFL quarterback Colin Kaepernick and joined the staff of The Atlantic, where she has embraced her role as a writer and social commentator. And yet, she sees herself simply — as a journalist, nothing more. 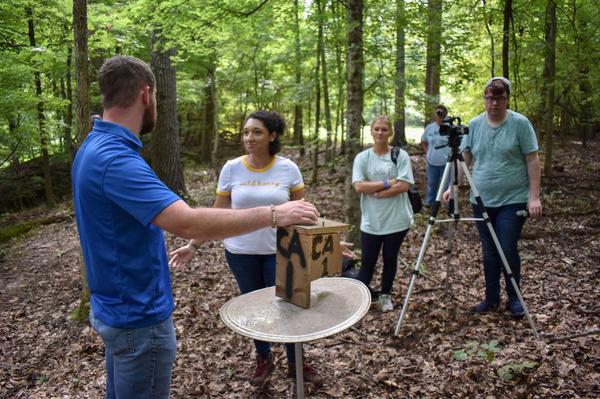 In a nod to the realities of today’s media professions, the University of Memphis’ Department of Journalism and Strategic Media updated its name in 2016 to better reflect the academic diversity of a department featuring majors not only in news writing but also in advertising and public relations. 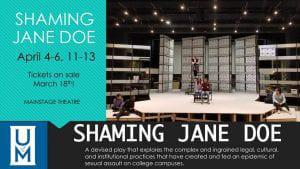 Taylor St. John bubbles with anticipation over “Shaming Jane Doe,” which opens at the University of Memphis’ Mainstage Theatre on April 4. It’s a play with a serious theme — the rise of sexual assaults on American campuses — that’s designed to make audience members contemplate their own views. “I think it’s important that the audience comes in with an open mind and goes on a ride with us,” he said. 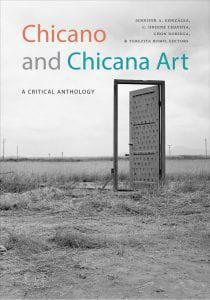 By now, Richard Lou, chair of the University of Memphis’ Department of Art, is accustomed to the global reach of his works. Last year, The Los Angeles Times described his “Border Door” performance art on the United States-Mexico boundary in 1988 as a “landmark sculpture.” A photograph of the “Border Door” has graced the cover of books on political science and colonialism in Latin America and even, yes, a novel. Two more covers are on the way. 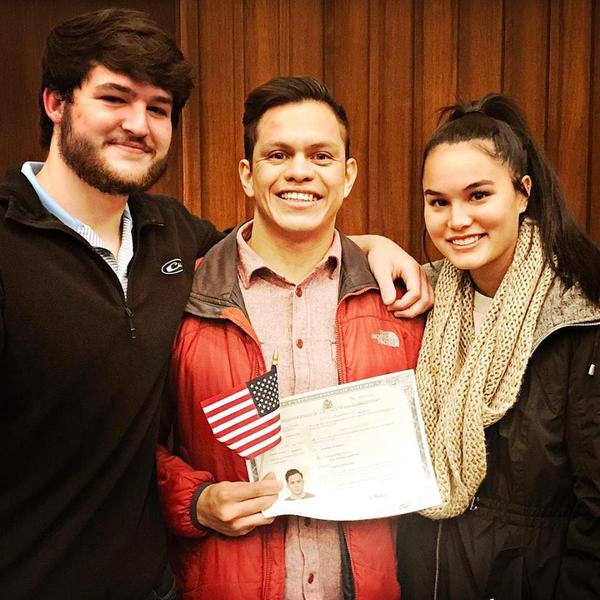 U of M architecture student gains his U.S. citizenship

Isaac Barrantes, a third-year student in the University of Memphis’ Department of Architecture, is many things. Minister’s son. Husband. Native of Alajuela, Costa Rica. Former college athlete. Holder of three undergraduate degrees. And now, citizen of the United States. “Becoming a citizen is a big process,” Barrantes said. “It’s a big process for those of us who are not living in a country where you are being chased by a dictator or someone like that.” 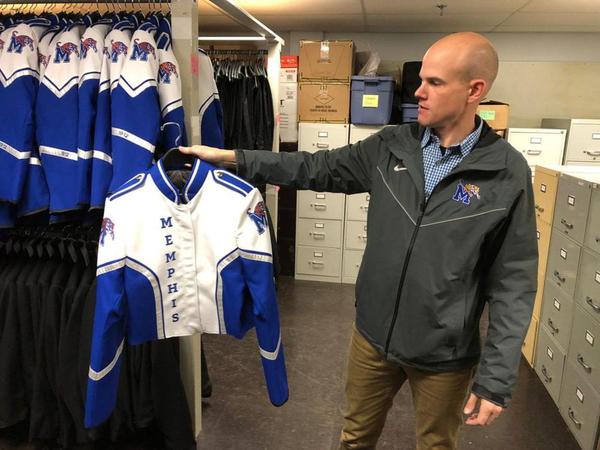 How The Mighty Sound of the South designed its new uniforms

If you’re lucky, William Plenk, director of athletic bands at the University of Memphis, might unlock the storage-room door and allow a quick peek at the new uniforms The Mighty Sound of the South will wear next football season. If so, the first thing you’ll notice are the details. The “1912” stitched on the cuff of the right sleeve, the “MSS” on the left. The silver accents. The official “U of M” branding on the back of the jacket. The leaping-tiger logos, one on each upper sleeve. The blue s
Close ✕